So you’re thinking about have liposuction done? Curious about what the recovering is going to be like? Want to know what to expect? Six months ago, I had liposuction, and this is everything you need to know about your upcoming liposuction surgery. 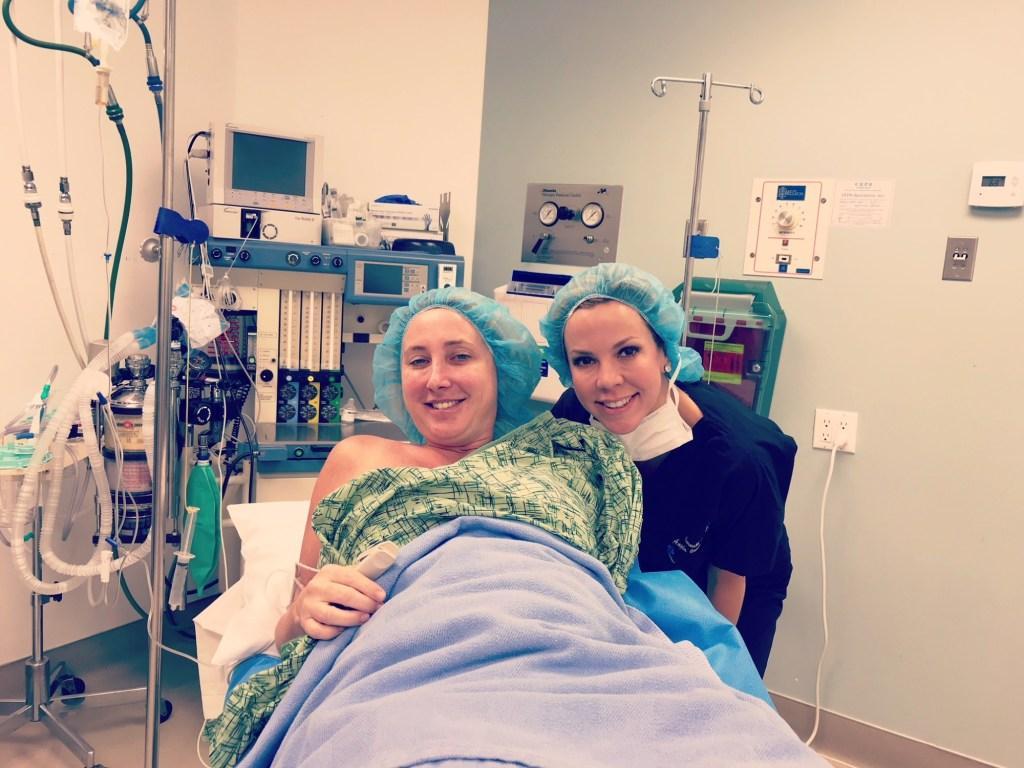 So you’re thinking about have liposuction done? Curious about what the recovering is going to be like? Want to know what to expect? Six months ago, I had liposuction, and this is everything you need to know about your upcoming liposuction surgery.

It is going to hurt

You’re going to be swollen

During the surgery, they fill your body up with fluid (almost like a balloon). Then they start to suck out the fat. I felt like an umpa lumpa for at least a couple of weeks following my surgery. You’ll want to drink a LOT of water and be as active as possible following your surgery to help with the swelling. 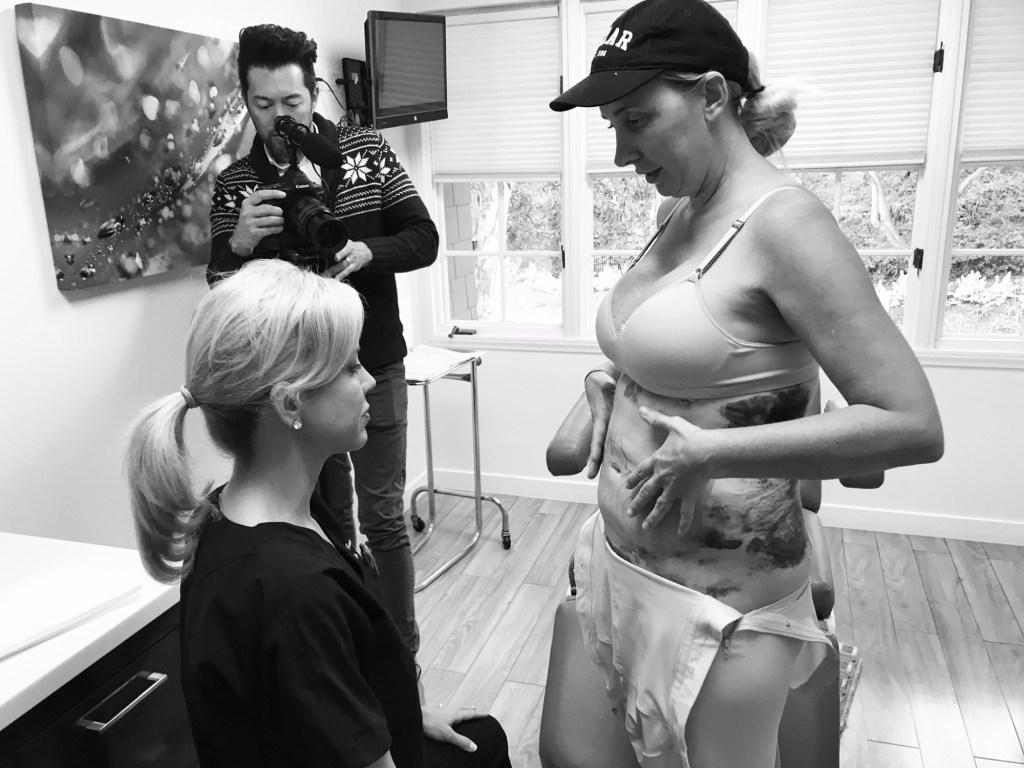 I bruise easily (more than most people), so my bruising was severe. The nurses had recommended that I use arnica cream to help with the bruising, which helped a lot.

Your compression garment will become your best friend

After surgery, you’ll come home in a compression garment that you’ll wear non-stop for the next couple of weeks. Even when the doctors told me that I could switch to Spanx, I stayed in my garment because he gave me some added comfort. When I was done wearing the garment, I transitioned to Spanx, which I wore for them about an additional three months for support.

You won’t want to get up and walk, but you should

My doctor at CosmetiCare recommended that I get up and start taking small walks around the house the day of my surgery. The last thing I wanted to do was get out of bed, but my family helped me to get up and start walking. The more walking I did, the faster I healed.

You are going to leak

It has to be the worst part of liposuction, but I need to let you know that this will happen. The doctors at CosmetiCare recommended that my husband cover the front seat of his car with trash bags and towels before bringing me home. I also got a plastic pad (that I used to get for my toddler’s crib) and put it under my bed sheets. For a couple of days following the surgery, fluid did leak from some of the incision sites.

It is going to be at least six weeks following your surgery before the doctor will clear you for sex, but even at six weeks, you still might not feel comfortable yet – so prepare your husbands in advance. 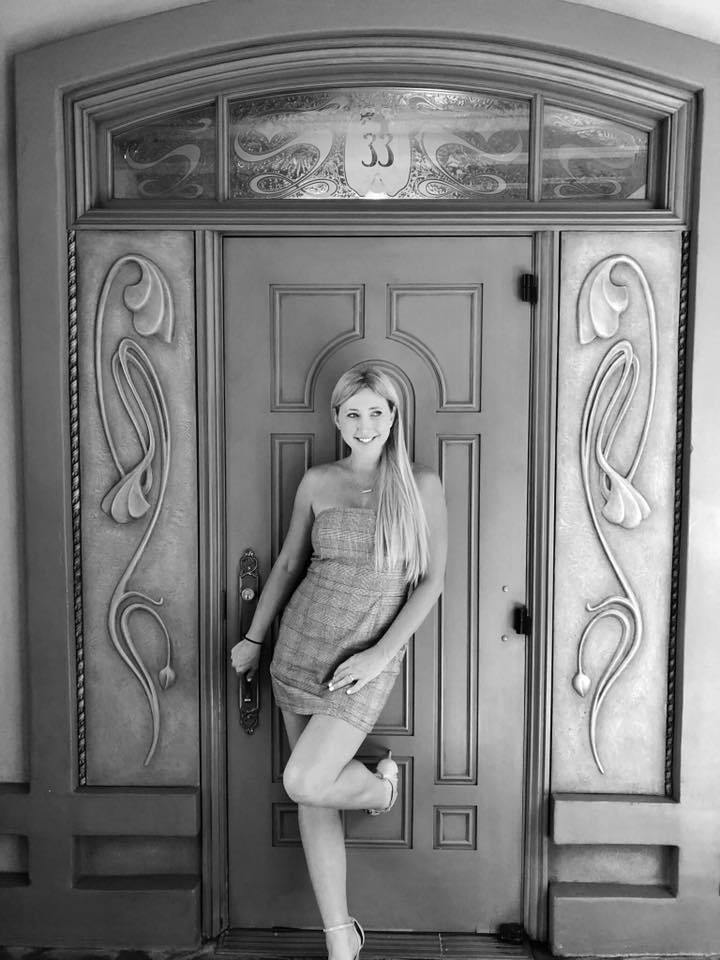 It’s going to be all worth it

While it is major surgery, you’re going to be uncomfortable, and experience some pain, you are going to be so happy with the results. I now have a perfectly sculpted body, and have gained so much self-confidence.

If you’re thinking of having Liposuction done, make an appointment by calling (949) 238-6133. Save 10% on your next procedure by using the discount code Shelby100 (discount cannot be combined with any other offers).