Just like any type of major surgery, there is going to be some degree of pain associated. One thing that the doctors at CosmetiCare did in my pre-op appointment was to talk with me about pain management following the surgery.

I am a CosmetiCare Ambassador 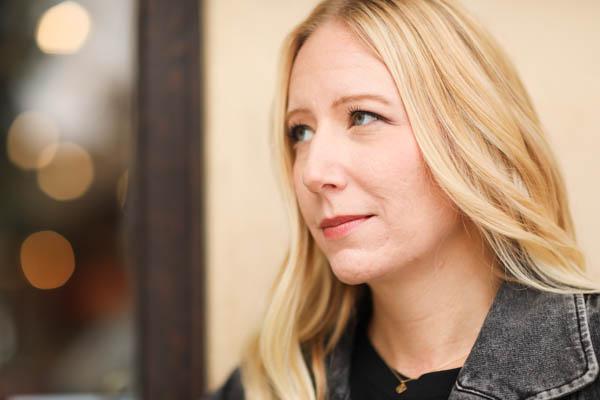 Is Liposuction painful? Just like any type of major surgery, there is going to be some degree of pain associated. One thing that the doctors at CosmetiCare did in my pre-op appointment was to talk with me about pain management following the surgery. They provided me with prescriptions for pain medication in my pre-op appointment so that I could fill the prescriptions before my surgery and went over a main medication management schedule to follow after my surgery. 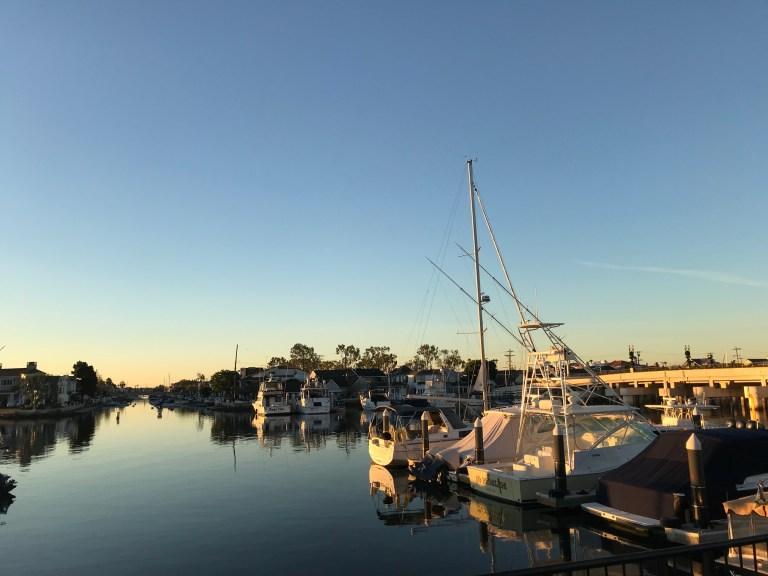 When I woke up from my surgery, I felt some slight discomfort when I attempted to move, but the pain wasn’t too hard to handle. It was once the medication they had given me in my IV during surgery started to wear off that I felt a good amount of pain. I quickly learned how important it was to do what the doctors had advised and to stay on top of my pain medication.It felt like I had been in a pretty big fight and I had a lot of bruising and swelling for a couple of weeks following the surgery. The most significant pain that I experienced was when I attempted to get out of bed or sit up/down. I spent most of the first week in bed, resting, and stayed on all my medications for the first week. After the first week, I felt comfortable decreasing the medication but continued to use over the counter pain medication for at least another full week. 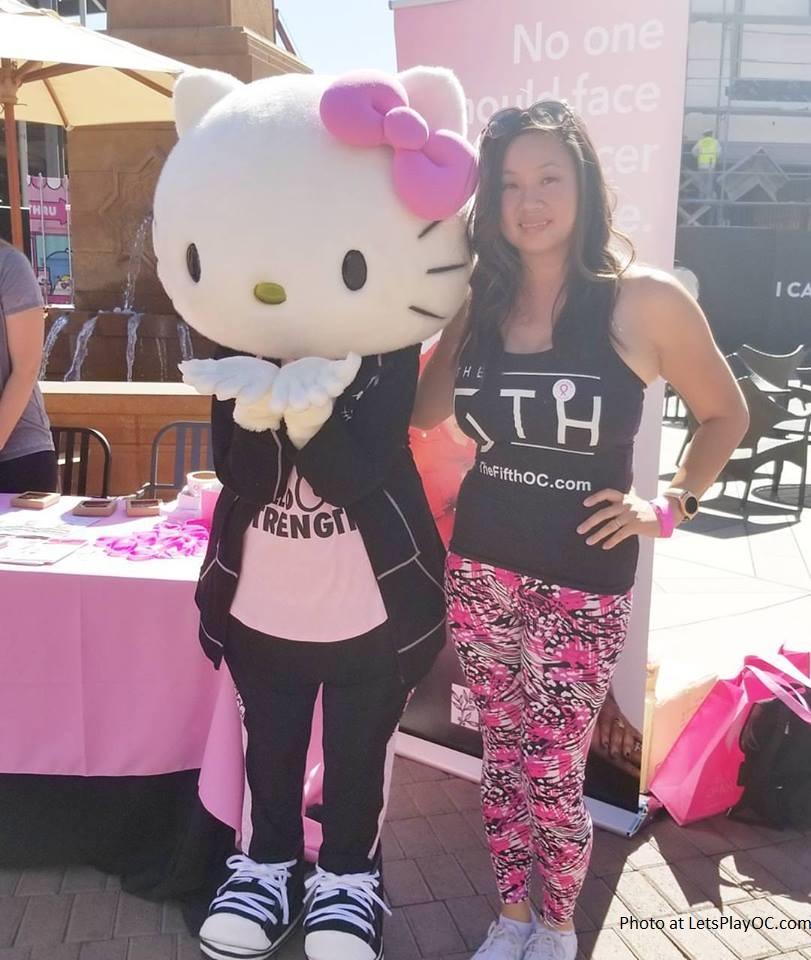 At my six-week follow-up appointment, all the pain was gone, bruising was minimal, and I was entirely off all pain medication. One thing that I did following my surgery to also help with my pain management and swelling was to have lymphatic drainage massages. The nurses at CosmetiCare had provided me with the name of a massage therapist they recommended who came to my house multiple times following my surgery to help with the pain and swelling. Having her come out every couple of days helped to expedite my healing process.If you’re thinking of having Liposuction done, make an appointment by calling (949) 238-6133. Save 10% on your next procedure by using the discount code Shelby100 (discount cannot be combined with any other offers).