As the cosmetic industry continues to warm up to nonsurgical procedures, many patients are getting nefarious ideas about performing these treatments on themselves. The latest craze of DIY cosmetic enhancements involves CoolSculpting at home. CoolSculpting’s simplistic mechanisms may seem approachable and perhaps even replicable to the avid DIY enthusiast. However, it is always dangerous and even potentially fatal to attempt any cosmetic enhancement procedure outside of the licensed offices of an aesthetic practitioner. These are the reasons that you shouldn’t try DIY CoolSculpting at home.

What does CoolSculpting at Home Entail?

It’s important to understand the functionality of a true CoolSculpting procedure. CoolSculpting works by utilizing a precisely designed device to suction a portion of fat from your body. A specific regiment of suction and temperature of cold air is then applied until the adipose tissue is destroyed. The dead fat cells are eventually flushed out by your body’s natural excretory process. While this procedure is relatively quick, simple, and painless, a medical professional is still needed to oversee the fat freezing process. An FDA approved CoolScultping device is also necessary to ensure you receive the proper amount of coldness, suction, and application time. As with most cosmetic treatments, CoolSculpting requires several essential subtleties that cannot be reproduced in the average household. 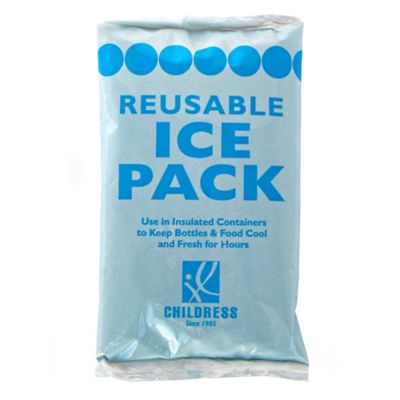 Why DIY CoolSculpting at Home is Dangerous:

Most forms of DIY CoolSculpting involve an abdominal strap fitted with ice packs that the user wears for an extended period of time. Obviously, the intention is to freeze the fat via structurally applied coolness. There are two major problems with this approach.

First, you can’t replicate a CoolSculpting device by simply applying low temperatures. At best, this will only leave your problem area colder than it was before. At worst, attempting this can lead to permanent skin damage and cold temperature burning. Unprofessionally applied ice to the skin will often create more cosmetic issues than you had before. DIY CoolSculpting in this fashion is akin to wearing a padded bra and calling it a breast augmentation. It is truly a farce and will not work. 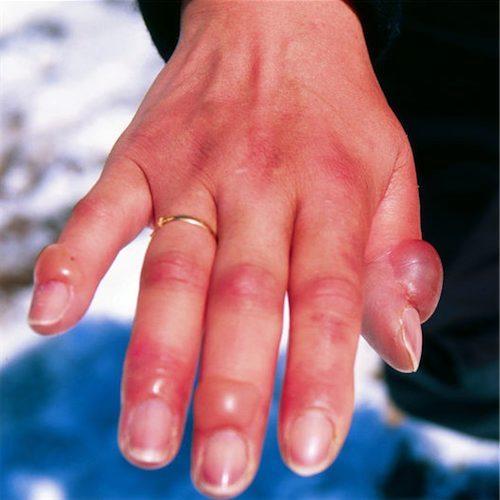 With any type of strapped on ice pack rig, you’re excluding an essential part of the actual CoolSculpting process. The vacuum portion of this treatment is often overlooked, but it is absolutely necessary for obtaining the desired results. A license CoolSculpting machine will specifically suction a portion of fat from your body and apply the exact amount of coldness to that area. This dual suction-cooling process cannot be effectively recreated during an attempt to provide CoolSculpting at home.

The second major issue with DIY CoolSculpting involves the lack of precise temperatures and timing. It is essentially impossible to recreate the exact type of coldness, pressure, and timing that a licensed CoolSculpting machine can provide. The typical methods of CoolSculpting at home use a tactic of “more equals better”. This is a common misconception in the field of cosmetic enhancements. When it comes down to it, subtlety, preciseness, and carefulness are the cornerstones of the cosmetic industry. CoolSculpting at home cannot recreate the care and attention that the licensed administration of this fat freezing procedure entails.

It’s easy to be allured by claims that you can receive the same type of fat freezing treatment for less than $100 if you try CoolSculpting at home. Many patients even attempt this type of DIY CoolSculpting while awaiting their formal CoolSculpting consultation. This is highly inadvisable and can permanently harm your body.

Why Should You Get CoolSculpting at a MedSpa:

If there was a viable and thoroughly tested option for fat freezing at home then it would be available in every supermarket. There is a reason that these DIY CoolSculpting treatments are on fringe websites with little to know evidence to back up their claims. These at-home treatments are a waste of money, a waste of time, and have the potential to permanently damage your body.

CoolSculpting is known as a “lunchtime procedure”. This means that it can easily be undergone during a lunch break from work and requires no downtime. At the same time, CoolSculpting is incredibly affordable when compared to other types of fat reduction procedures. It is quick, painless, and effective. That does not meant it is replicable. Simply put, there is no reason to harm your body by attempting an “at-home” version of this treatment.

Orange County tucks target fat on your body, please call (949) 415-5965 or click here to schedule a consultation with one of CosmetiCare’s expertly trained medical professionals. Don’t let the DIY sites fool you, CoolSculpting is amazing, but it cannot be done at home!

Want to know how you’ll look after a CoolSculpting? Visit our partners at New Look Now to get a completely free and remarkably accurate simulation of the results. New Look Now utilizes cosmetic experts to show you how you will look post-procedure through real-time image editing. Simply submit a photo of any area on your body that you’d like to alter and the technicians at New Look Now will deliver a precisely edited version back to you within minutes.Check

Committed to giving back to the community, he is a Board Member and surgeon for a nonprofit that provides free surgery for children and young adults with congenital and acquired deformities. He has donated over 200 procedures and was awarded the “Health Hero Award” by the Combined Health Agencies of San Diego for his work.

Dr. Reagan recently joined the board of The Burn Institute, a nonprofit committed to supporting the UCSD Burn Center, burn survivors and their families and works with Scripps, a private, nonprofit integrated health system in San Diego.